The History  of TAXI ZÜRS

The company was founded…

by Johann Elsensohn (1915-2000). His father, Tobias Elsensohn, had operated a horse and cart company with passenger transport. Johann was “roped” to work hard at an early age. In the beginning, it was all about real horses …
Business was interrupted by the war, and, following the early death of his father, Johann Elsensohn took over Gasthof Enzian Guesthouse (built in 1926) and the horse and cart company.
Chronology of Permits & Licenses:

1949
The company was entitled to transport passengers in a horse-drawn carriage. These days, the arduous ride from Langen Train Station to Zürs took two hours.

1950
The company was entitled to transport passengers in a tracked vehicle. This vehicle with trailer significantly facilitated the transportation of passengers and goods.

1955
As one of the first, Johann Elsensohn was granted the license to transport passengers in a car (Taxi Trade). As he had no car, he hired a Volkswagen Van for the 1956-1957 winter season.

1956
Johann Elsensohn was granted the license to transport passengers (Rental Car Trade). His first own car was an Opel Kapitän. Until 1980, Johann Elsensohn was the only driver. Taxi Zürs Company was established when he employed his first taxi driver.

Richard Elsensohn has been managing director of the company since 1978. Our top–quality fleet features the highest quality current models of three Volkswagen 4WD Vans and one Chrysler Sedan.
All of our three drivers are licensed and fully insured.
Now and then: Your safety and comfort are our #1 priority! 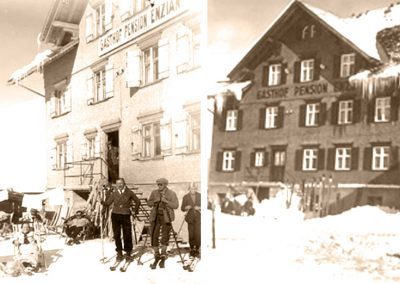 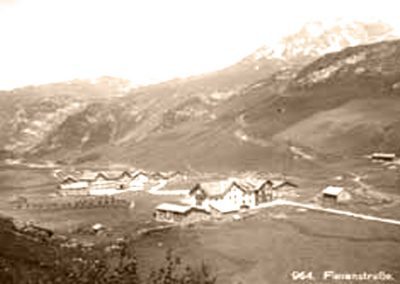 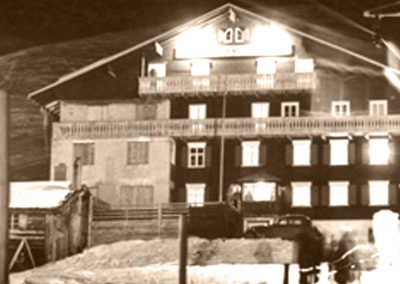 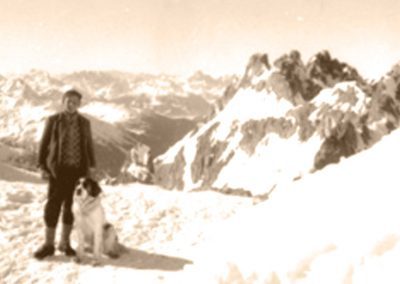 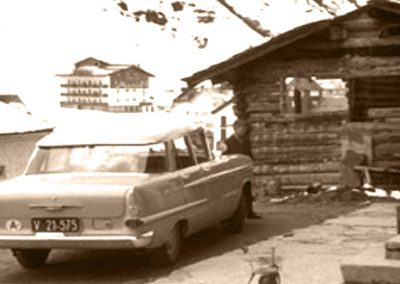 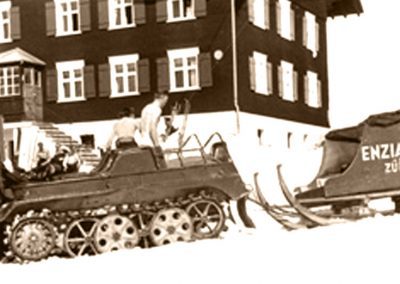 We´ld love to hear from you

This site uses cookies. By continuing to browse the site, you are agreeing to our use of cookies.OKRead More